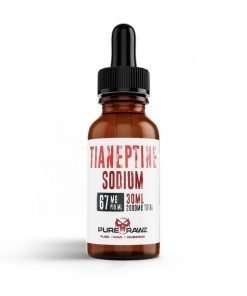 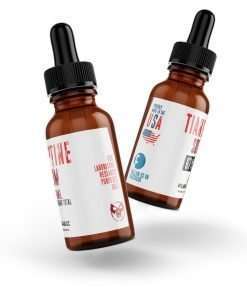 Earn 33 - 220 points upon purchasing this product.

Tianeptine is a compound used primarily in research as a method to treat major depressive disorders. It has the ability to regulate the transmission between AMPA and NMDA receptors and prevents hippocampal remodeling as a result of stress. Research shows as a neuroprotective, it has the ability to elevate BDNF protein in the brain. Tianeptine is also currently being investigated for its efficacy in treating depression in Parkinson’s disease and in post-traumatic stress disorder, as well as asthma and irritable bowel syndrome. The release of Tianeptine Sodium is known to be more of a rapid release over a shorter duration of time when compared to Tianeptine Sulfate.

Be the first to review “Tianeptine Sodium Liquid” Cancel reply