Scientific research has found in animal trials that Yohimbine Extreme supports the following..

Animal trials have shown Yohimbine to be well known for it’s powerful natural fat burning effects. As well as helping to increase sexual wellness in both male and female test subjects.

Yohimbe, and its subset yohimbine, are fat-burning compounds, primarily used to lose fat during short term fasting during animal trails.

Researchers also found it to be an aphrodisiac and a possible aid in erectile dysfunction. A general stimulant.

Animal trials have found that Yohimbe works by increasing adrenaline levels in the body, as well as inhibiting a regulatory process in fat cells, which normally suppresses fat burning.

The effects of yohimbine are partially negated by food intake, which is why it is often taken in a fasted state according to reasearchers.

Only logged in customers who have purchased this product may leave a review. 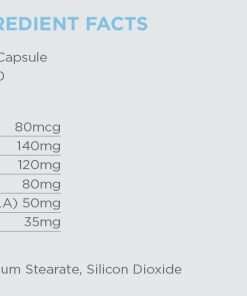 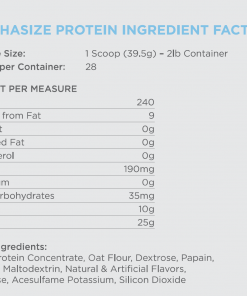 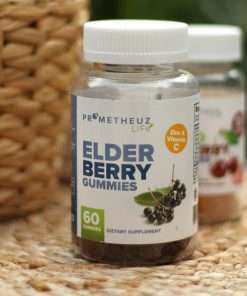 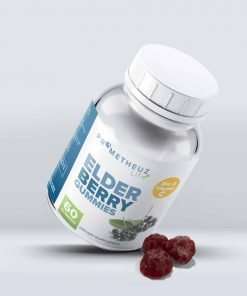 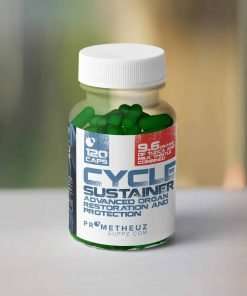 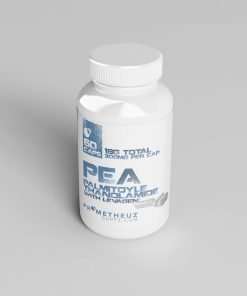 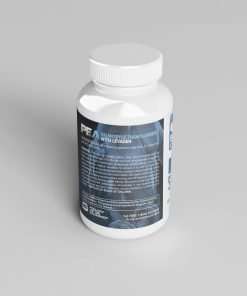 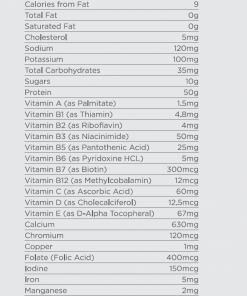 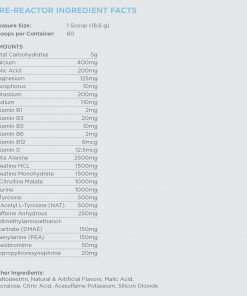